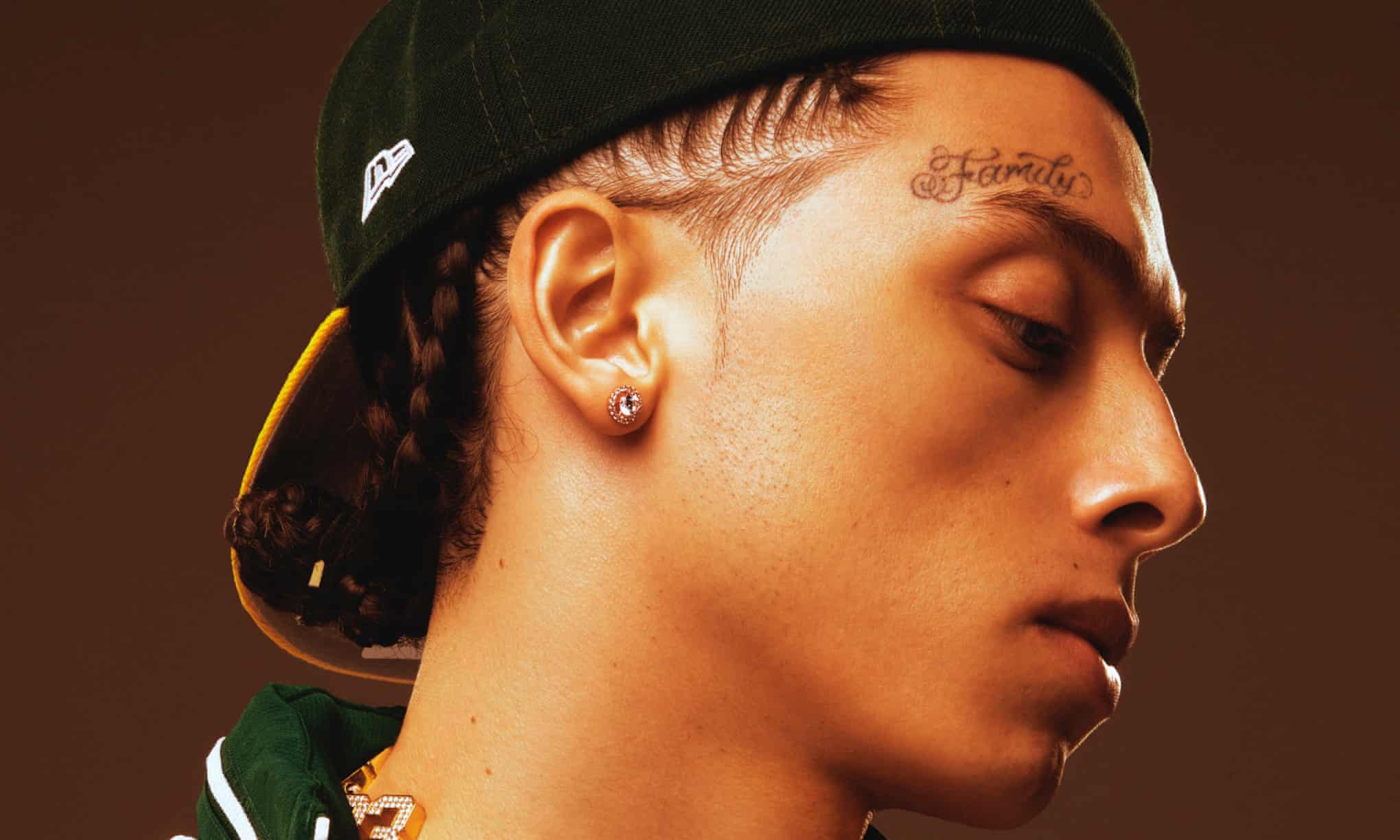 DOPEST: The last 2 years you’ve really been making waves, and there’s mad love for you here in Sweden! Since we’re a Swedish magazine - are there any Swedish rappers that you've heard of?

Central Cee: “A36, 1.Cuz, there are a few artists I like out there. I am going to be real, I understand their thing! Zara Larsson as well.”

You’re from West London. For someone who’s not from your area - in what ways has your ends affected your sound?

“My area is very multicultural, there are a lot of different cultures which brings a lot of different music, so just got a hybrid of sounds almost; maybe you don't hear it as such but if you pay attention to details, you hear different cadences like maybe I might have been influenced by some sort of like dancehall, the UK grime scene, the garage scene like I guess the PinkPantheress song. You will hear more diversity in my music as I drop more.”

Your mixtape ‘23’ is dropping in about a week - tell us about the project!

“All I can say is that it's a good mixtape. You listen to it and you tell me.”

“Just wanted to keep the same formula, you know the saying: If it isn't broken, why fix it? I guess this is the approach I had with this mixtape." 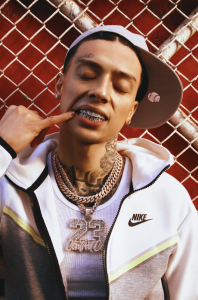 How have you stepped up your game since ‘Wild West’, and what’s the biggest difference in sound on ‘23’?

“I haven't stepped it up, I just kept it the same right now. Just wanted to keep the same formula, you know the saying "If it isn't broken, why fix it?" I guess; this is the approach I had with this mixtape. Biggest difference in sound? There is not really, the only difference in sound is going to be my lyrical content, the production is going to be more or less the same, it's the same tempo, the same sort of instruments. I had the same musical ears as when I was making "Wild West" but the only difference is the fact that I am 9 months older. I had 9 months more experience I guess in life.”

“I can't really say what song means the most to me, but my favorite song is always the last song I made, so there was a song in there that we changed, we took the song out and replaced it with a song called "Ungrateful" that is the 3rd track on the mixtape and that's my favorite song because is my most recent song; I haven't recorded a song since and it was the latest song to go on the tape. The last song I made is most time, my favorite one.”

Your song “Khabib” is named after Russian UFC fighter Khabib Nurmagomedov, and we even get some fighting references + an Outro speech from his UFC 229 weigh-in. Why did you decide to make a track in his name - are you into MMA yourself?

“No, I am not into MMA, not into any sports really, except a bit in basketball. I can't remember what made me think of Khabib while I was rhyming, I never put too much thought into my songs, it's just what comes to my head. "Khabib' came to my head and then it is almost like I went and done my research kind of after I said it and I really appreciated what he stands for even more than I did prior to making the song.”

“You will see me feature with more European artists. Maybe some other places I go to like Sweden, Germany and the Netherlands"

One of your latest tracks is called “Retail Therapy”. Taking a look at your IG, you seem to be into fashion. Do you have any favorite brands right now?

“Go and get the merch on www.centralcee.com”

“Yeah, there should be, there will be!”

You’re not known for putting many features on your projects, but one thing that we’ve seen tho is you pushing European collabs and snippets. On ‘23’ we’re getting “Eurovision” with a lot of European names like Morad and Rondo. Tell us about the track and if we can expect more European collabs!

“I am not really against features, it's just that when I made "Wild West" I didn't have any relationships with any artists at the time, like genuine relationships. It just happened to be like that. This time round, I have some relationships from traveling around Europe.  I don't really like making a song for no reason, so this is like a statement and has got a reason behind it: it's to bridge the gap between the UK and all these European territories. You will see me feature with more European artists, maybe some other places I go to like Sweden, Germany and [the Netherlands].”

“Everywhere I go there are carrots and hummus, but I don't know why"

We had you in Gothenburg not long ago, and tours and live shows are slowly coming back! Getting back to touring - what are 3 things that must be on your rider?