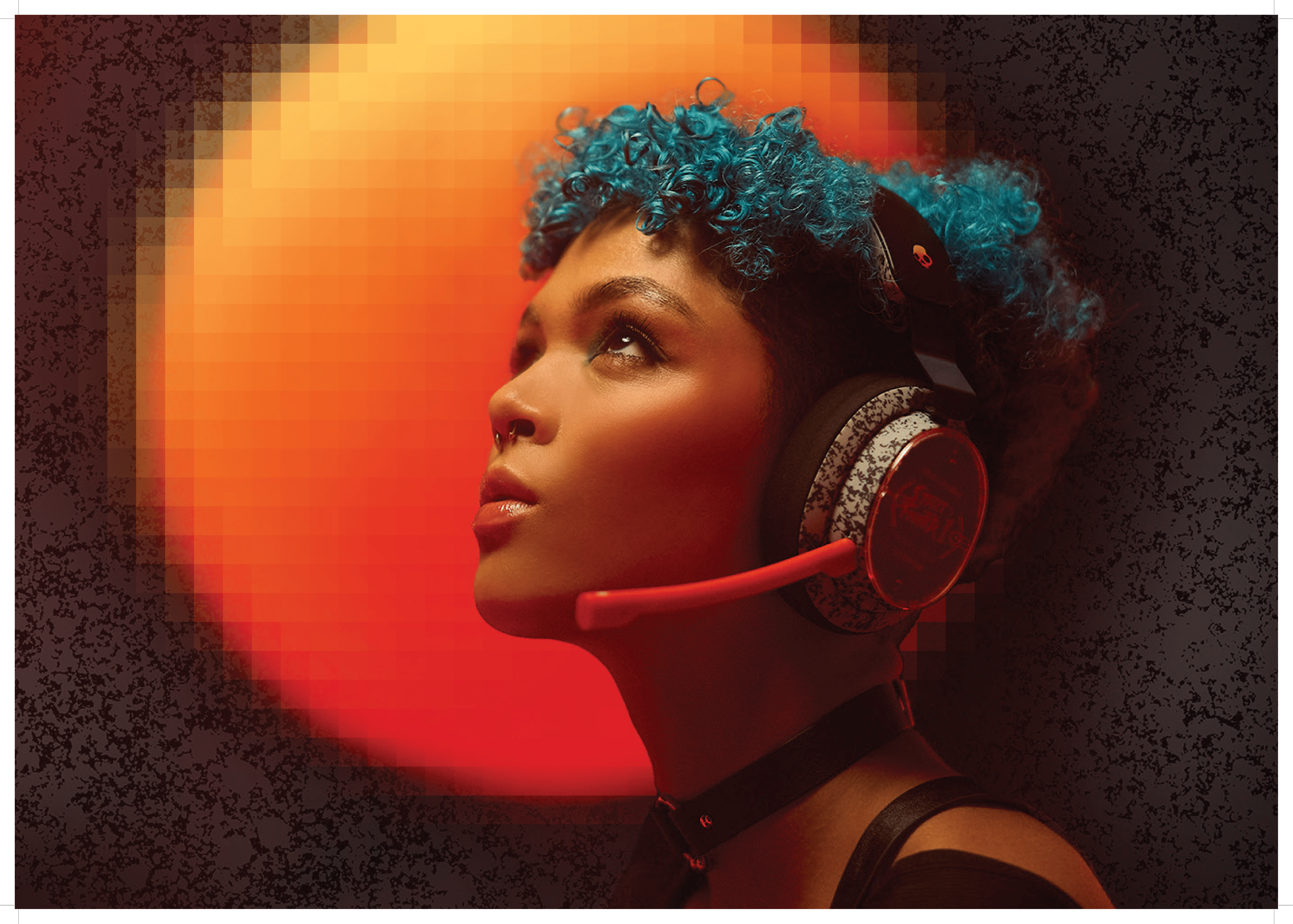 Who is Matt Western and what is his relationship to gaming?

Thats a very good question. I’ve been gaming for a long time, my roots are basically from Asia and I grew up in Japan and I lived there for over 22 years. So as gaming and E-Sports became really big in Korea and Japan I kind of became more interested in that world. 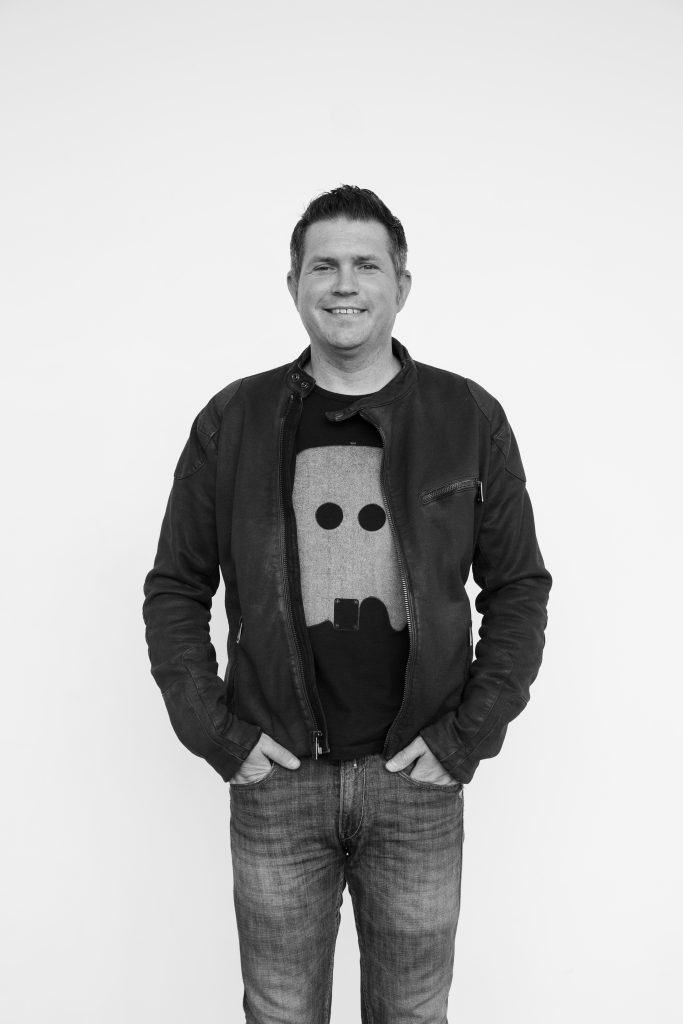 What is your earliest memory of gaming and how did it affect the products that we have infront of us here today?

My earliest memory of gaming is in the 80’s & 90’s when I was in Japan, and Japan was just coming out with table games, it was completely different from what was in the U.S. In the U.S. we had Atari and Sega but that’s how I started gaming, and then obviously Nintendo hit in Japan and I was really hooked on Nintendo. The game that really put me over the edge was Zelda. When you were a little kid it was Zelda and of course Street Fighter, thus the headphones we have infront of us here today.

Is there any games other than Zelda and Street Fighter that helped you with inspiration of creating the headphones?

These headphones are for casual gaming, just for anyone to have fun, so I had that in mind. Younger gamers that just got into gaming now maybe plays Overwatch, Fortnite and Apex. I want to focus on everyone and I think these are good entry-points for gamers that play these games. But Overwatch was one of the big ones I enjoy playing!

So would you say the headphones are only for casual gamers?

No. Of course they could use it, if they enjoy it and they like it. But it has simple UI, they are a different style, these are polarized to make them different compared to all the other headphones out there that are just black and large. We wanted to focus more on fun and flashy. So in that sense these are more targeted for casual players and console players.

Why did you release a line of headphones instead of one as most brands usually do?

I wanted to do three headphones because price points is key for us. I wanted to make three models that has completely different functionality but look very similar. The bottom tier model SLYR is 69.99€ which is just a passive headset, plug and play, normal just AUX-cable right into the controller you can just straight plug it into your controller or PC since it comes with a PC splitter of course and it also comes with a mute button. We have a really quick mute button on the left cup.

On a lot of headsets you have a flip to mute mechanic and your looking for that mute button, we wanted to design something real quick where you can just press on to your left cup so your never looking for a button on the side of the headphones. We also have the SLYR Pro which is basically a USB powered headphone and that is because it has the battery in it and we also have a DSB engine in it as well. 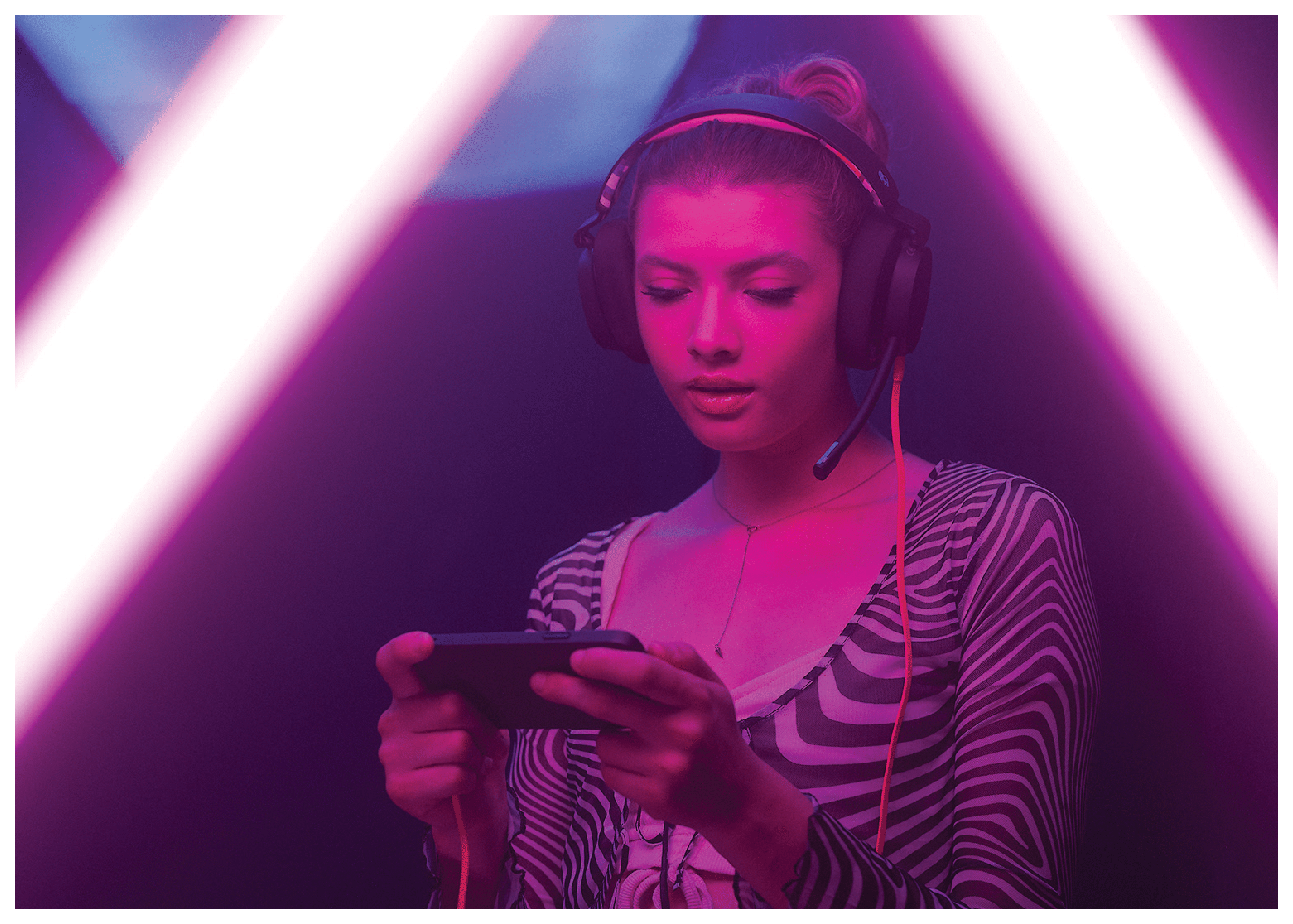 The SLYR Pro isn’t wireless, why would it need a battery?

We power the battery with the USB powered cable that it comes with and that makes it compatible with our EQ software. where you can adjust your EQ’s. We have EQ presets, sidetone, game chat mix and ESP which is a hearing test you take and tunes the drivers personally to your hearing and creates your own profile.

As soon as you unplug your USB and you want to connect a Playstation controller you lose all that. I wanted the users to keep their settings while their gaming on an AUX cable. That's what the battery does: it helps you save your presets and settings that you’ve made with the software. So all your EQ presets, settings and sidetones adjustments stays and you can use it cross-platform.

Since Street Fighter was released 25 years ago, what industry do you believe has developed more? The gaming or the headset market?

The headset market is really saturated. There’s so many headsets out there and that’s very difficult for the consumer. Do I get a headset because it’s green for Xbox or Playstation or because it’s multi-platform? So that’s why I wanted to make these headsets so simple and easy for users to understand. But to answer your question it’s definitely the mobile gaming and cloud gaming that is really growing. You don’t even have to download the games anymore you can just game on the cloud and I believe that’s the biggest development in the gaming industry right now so we’re really focused on the mobile gamer right now so they can be able to game wherever they want.